You Are Here: Magnetic suspension balance to measure adsorption equilibria

Another special feature of the TGA is a sample and weighing chamber separated by the magnetic suspension coupling: Condensation of vaporous sorptives (e.g., water) in the weighing chamber is therefore eliminated while condensation in the sample chamber is eliminated by condensate protection heaters. In addition, both large pressure and temperature ranges as well as the handling of toxic and explosive sorptives can be easily realized in the closed sample chamber.

Table with key data of the test bench 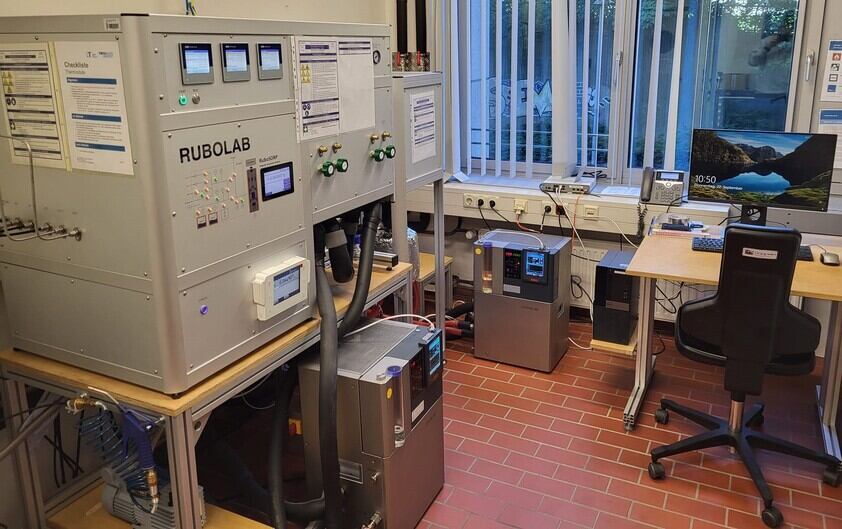